Pixcom is an Avaya Diamond Partner in UAE. We supply and install Avaya products in UAE at a very competitive price range. 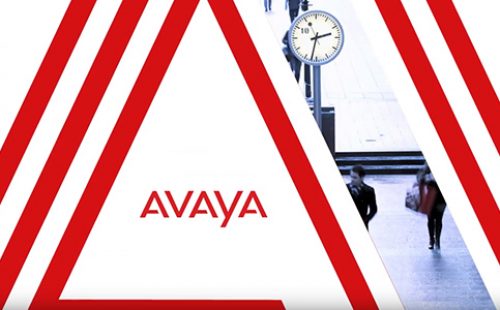 Connect, Communicate, collaborate without Boundaries: The average business today uses up to six different cloud solutions in order to meet an ever-growing list of needs. The rise of digital transformation (and the level of quality, agility and speed consumers expect as a result) has placed more demand on the enterprise than one cloud solution can deliver—until now.

Avaya’s approach to cloud is simple: have the cloud your way. Avaya’s cloud solutions in Dubai, UAE are built on a fully open architecture that supports true compatibility and limitless interoperability—with a clear focus on the reliability and security you need.

Your Foundation for Enterprise-wide Collaboration

Provide advanced unified communications and contact center solutions throughout your enterprise. Integrate and deliver voice, video, data, and web communications applications and services to your team anywhere—whether they’re in the office, or on the go.

Choose from more than 700 features and an ever expanding, customizable applications portfolio. Plus, count on unrivalled scalability and flexibility to support everything from click-to-dial video conferencing to sophisticated contact centre systems, in locations from small branches to corporate headquarters.

Keep up with change and business growth. Continue to expand your communications functionality in ways you never would have imagined with Pixcom Avaya Aura® Platform in UAE. 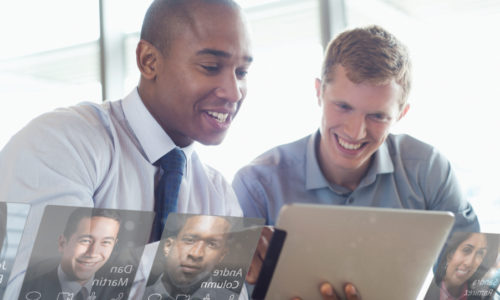 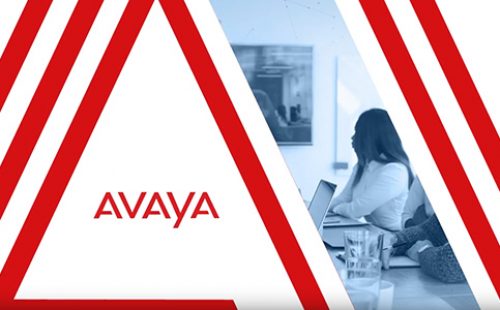 The Era of Digital Transformation has begun to radically redefine business communications. Voice is no longer the only way – or even the preferred way – to stay in touch with customers and colleagues. Instead, video, content sharing and instant messaging are now fundamental.

Just as importantly, employees now expect more than just desktop communications. They want a seamless communications experience that fits into how they work instead of changing how they work – helping them stay in touch on their device of choice as they move throughout their day.

With the Pixcom Avaya Equinox™ solution in Dubai,UAE Avaya embeds communications directly into the applications, browsers and devices your employees use every day to create a single, powerful gateway for calling, messaging, conferencing and collaboration. We free people from their desktop and give them a more natural and efficient way to connect, communicate and share – when, where and how they want.

Stepping up to the digital transformation mandate, developers need a better way to connect people throughout the business. Slash the hours and effort it takes to communications-enable your applications and workflows. Build apps from reusable parts, integrate your apps with other apps, even start from scratch.

Use the visual workflow-building tool to automate manual processes. Incorporate any communications method. Design your best omnichannel customer experience. Be a problem solver. Efficiencies and savings will pile up. Pixcom being Avaya Partner in Dubai,UAE helps build communications-enabled apps and workflows faster. 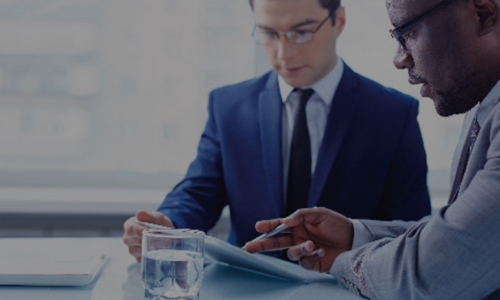 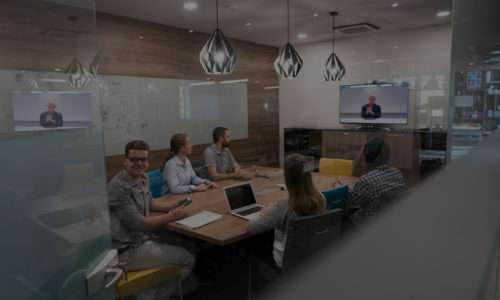 We are avaya ip office platform providers in UAE to offer a complete portfolio of Avaya business phones and communications endpoints for use at desks, in conference rooms, and across campuses. We support in-office, mobile, remote, and video users.

Contact us to find the right Avaya telephone system in UAE for your business communications. You can buy avaya phones from pixcom that perfectly matches to your industry and business needs. The range of Avaya IP office we have include Avaya Desk Phones, Avaya Pbx System, Avaya Conference phones, Avaya IP Pbx System. 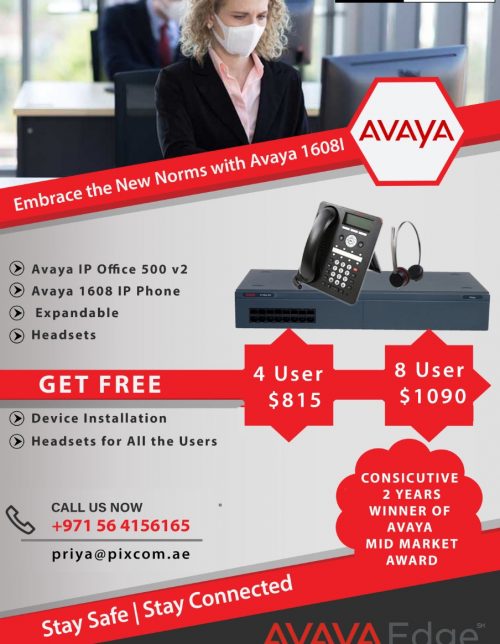 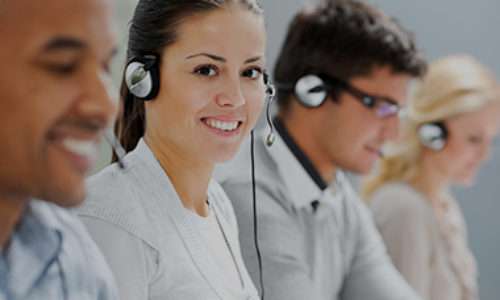 The solution is a modern design based on integration of all ELV systems over an IP-based network. This calls for a higher level of technical expertise and experience, and a good combination of networking and ELV knowledge.

We offer a complete Avaya ELV package in UAE for your needs, where everything from design and development of solutions to their integration and installation is handled by us. The whole process is carried out with relentless dedication and maximum efficiency.

Besides from the actual system installation and integration we provide a variety of technical support structures for maintenance regardless of scale and complexity. Clients are typically offered a selection of service programs requiring either on-site or off-site maintenance.